Team 1970K, Knight Shift, with Sophomores Nick Huetter and Reilly Jackson, and Freshmen Nolan Huetter and Nolan Gottsch finished 9-1 and in 6th place. They moved on to the elimination matches as alliance captains, where they made it to the quarterfinals. They also finished in 15th place in the WORLD in robot skills, in 7th place among United States teams, and  in 1st place among Nebraska teams.

Team 1970B, Talladega Knights, with Senior Chase Goddard and Freshmen Will Fleissner, Blake Worsham, Ethan Tylski and Lukas Williams finished 7-3 in 18th place but did not move on in the competition. They finished in 50th place in programming skills. Way To Go Knights! 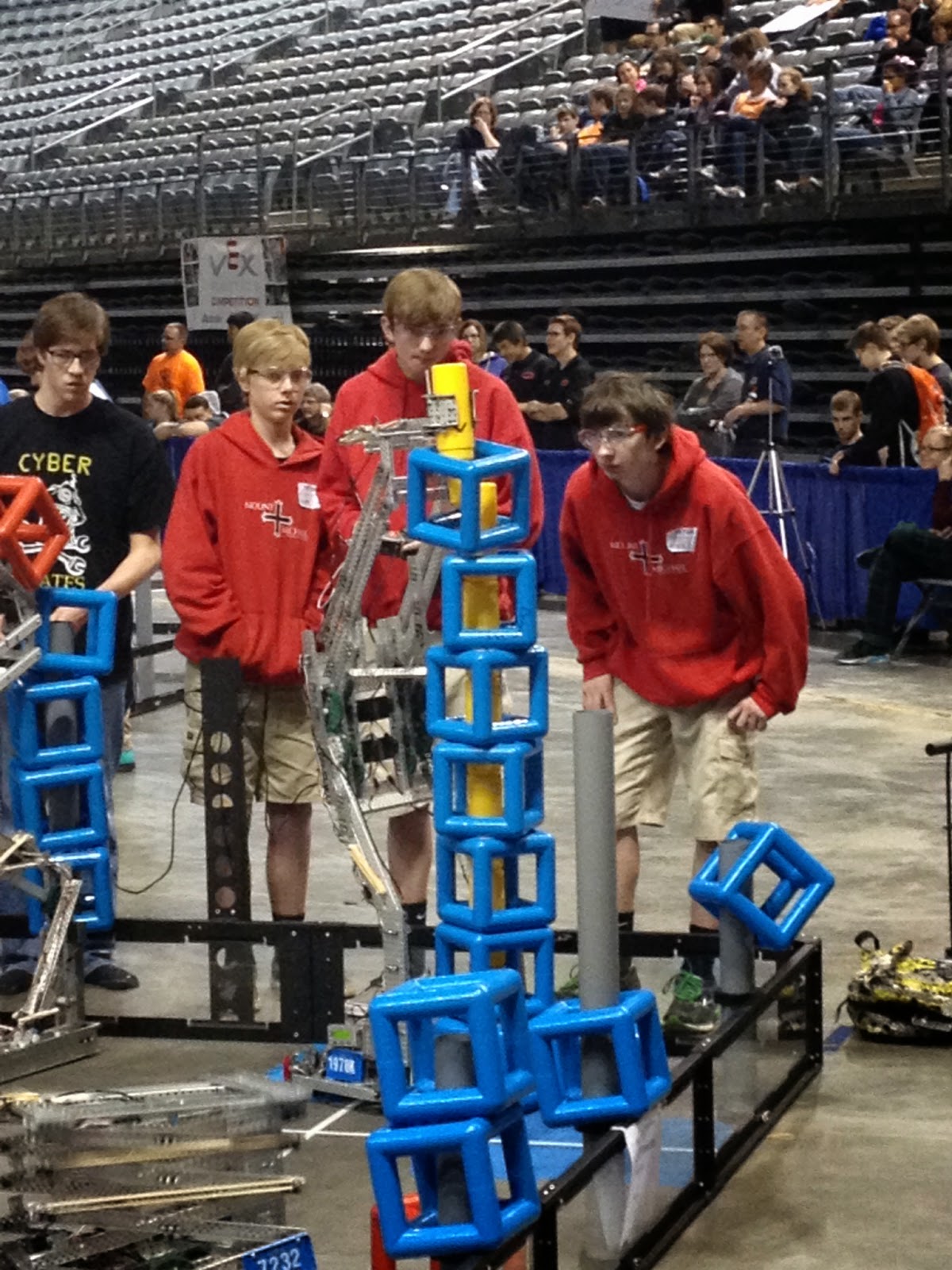 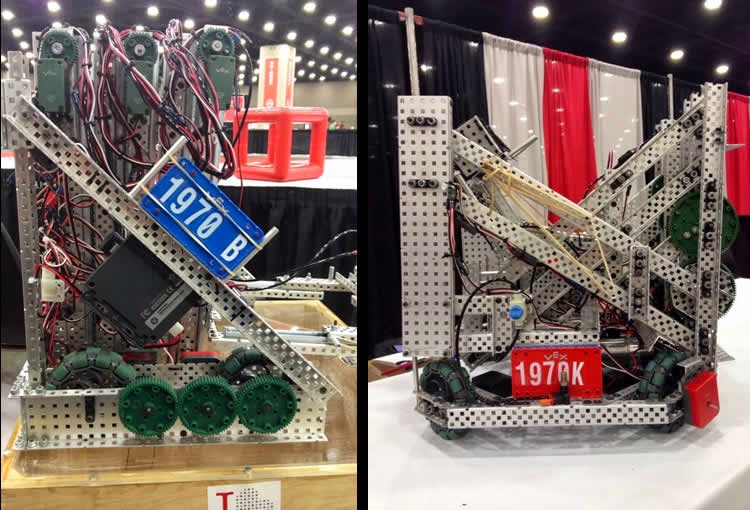