The academic and activities competition season has arrived!
Robotics
At the Omaha South Robotics tournament 2 Mount Michael teams got their season off to good starts. Team 1970K went undefeated finishing the day posting a 12-0 record and winning the tournament. They also placed 3rd in the skills challenge. Team 1970A posted a 3-3 record in qualifying getting eliminated in the quarter finals. They won the Judges Award given to a team who shows excellence in robotics building as well as team chemistry.  Follow the Robo-Knights on Twitter

Nebraska HS Press Association Awards
The Knight Writers attended the annual journalism work shop and received honors for their publications. The Freelance, a news blog, was awarded superior, The Mount, the school newspaper, was given an award of distinction as was The Seeker, the school's yearbook publication.  Follow the Journalism team on Twitter

Mock Trial
The Knight's Mock Trial team advanced to the final 8 and will resume competition on November 8.
The competition began with 24 teams. 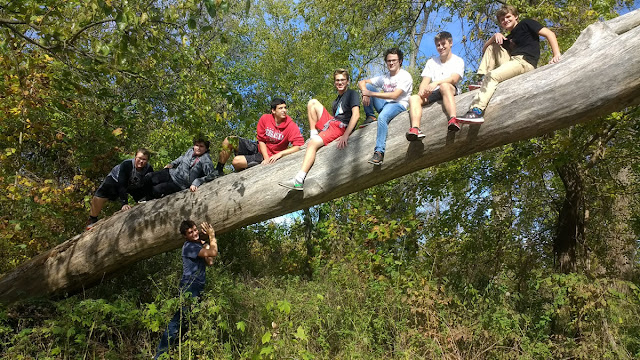 A  group of Mount Michael students spent Thursday night at Vespers and dinner with the Monks. Later in the night, there was a bonfire on the bluff followed by a reflection about prayer and group discussion. The late night ended with prayer in the chapel. After joining monks for prayer and Mass Friday morning, Abbot Michael gave the students a talk about his calling to be a priest. For the grand adventure: Mr. Connealy and Mr. Hotovy took the students to the remote fringes of Fontenelle Forest where students climbed “Mount Doom” and navigated the wilds. Lastly, the expedition departed for the Holy Family Shrine where students spent silent time reflecting and prayer. The stay at the Shrine concluded with a group discussion about resolutions to become the best-version-of-yourself and to pray daily.  More Photos

Knights Pray Their Way to the Rosary Rally

On Friday October 13, 2017 some of the Mount's students took time off from classes to participate in a a rosary walk to the Poor Clare Monastery on the north end of Mount Michael's property.  They prayed the rosary in unison with the sisters and their guests via a synced speaker phone as they processed to the Rosary Rally held in front of their Monastery. View All Photos 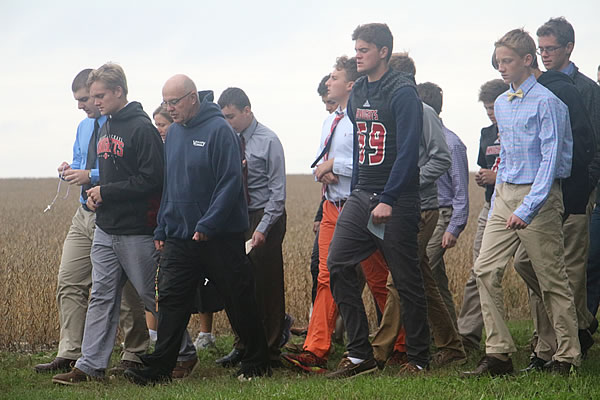 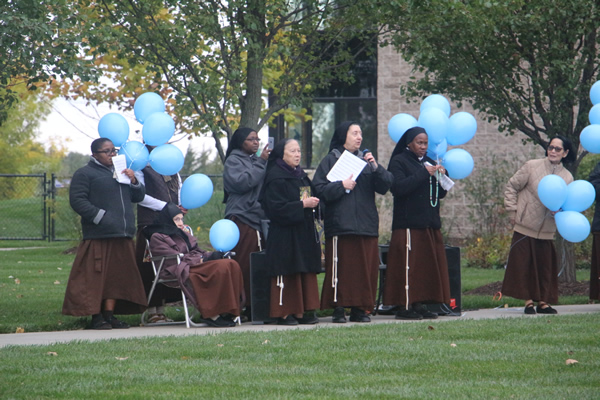 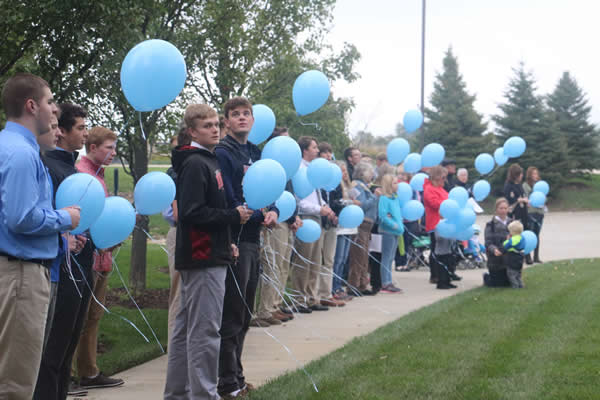 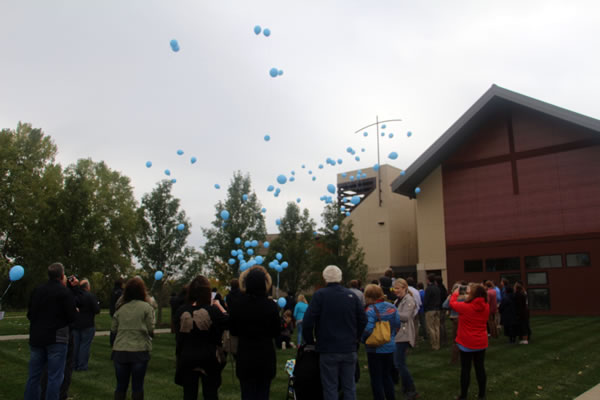 
Every October when the seniors leave campus for their annual retreat, the underclassmen spend the morning taking their PSAT tests and after lunch burn off pent up energy with an hour of community service work, followed by Dodge Ball in the gym.

This year the community service projects included putting the window air conditioners away, cleaning the buses, cleaning athletic storage areas, setting up for the District Cross Country Meet, cutting down scrub brush and small trees and many other projects.  More Photos 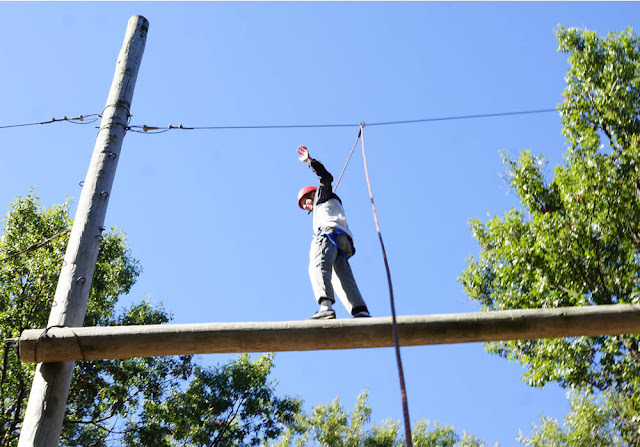 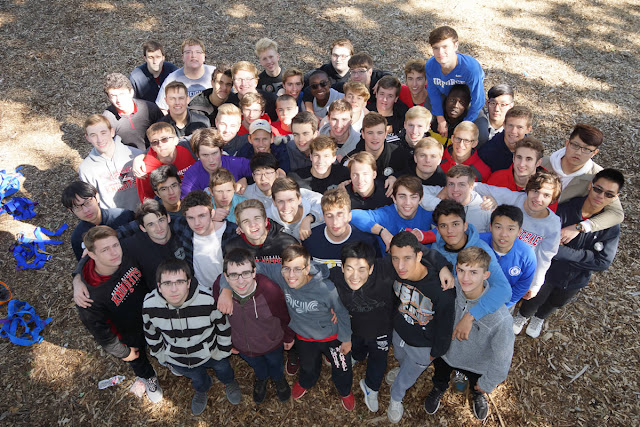 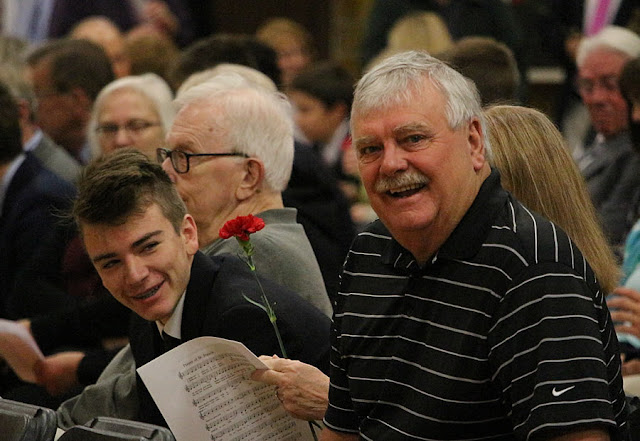 Grandparent's day started off with the celebration of the Eucharist in the Gym.  The Mass was celebrated by the School Chaplin, Fr. John Hagemann. After the liturgy a social was held.  More Photos