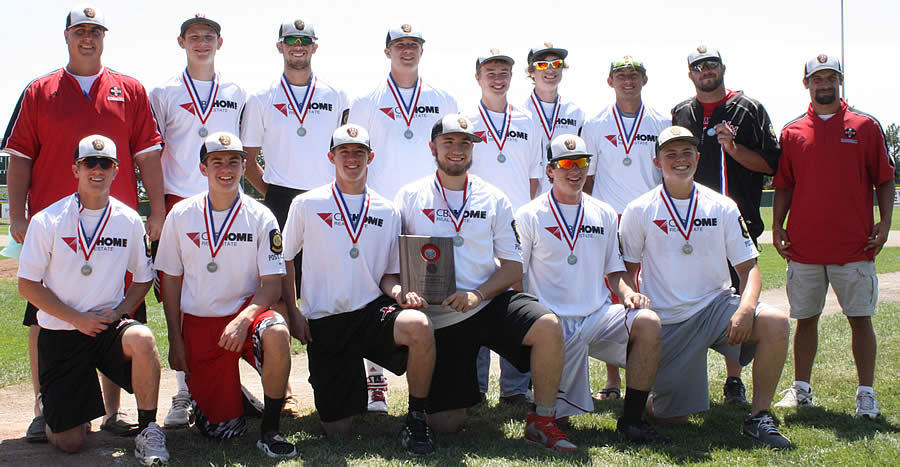 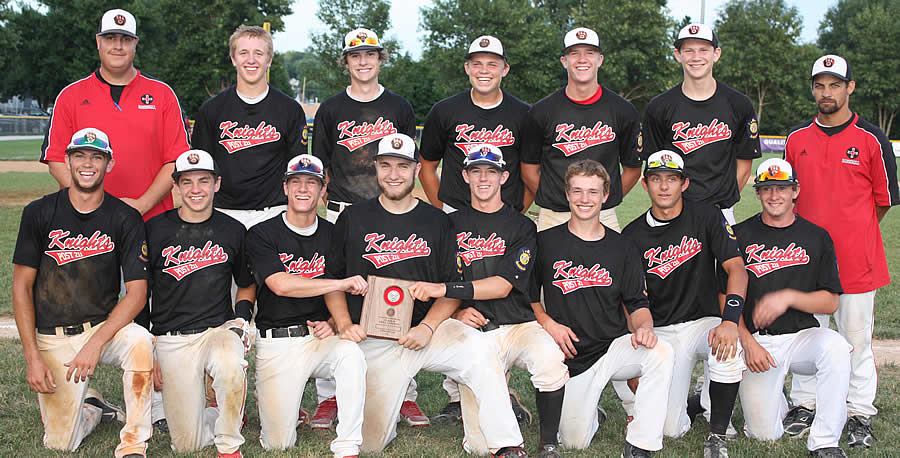 This is not a new teaching…as Jesus himself makes clear, there can be no real relationship with Him when the poor are neglected and injustice abounds… God cannot be related to without… looking, squarely and honestly, at how the weakest members in our society are faring… This is not a liberal agenda item. It is something that lies at the very heart of the gospel and which Jesus makes the ultimate criterion for our final judgment. (Ronald Rolheiser – THE HOLY LONGING – pp.65-66)

Following the careers and life styles of both the alums of St. John’ Seminary and Mount Michael Benedictine High School, one can not help but be amazed and even proud of what our alums have done and continue to do. Not only have they found their niche in life and developed their talents and strengths, but they have pursued life styles to make our world a better place and to make life better for others.

Two such alums who fall into this category would be Kevin McGuire of the class of 1966 of St. John’s Seminary and John Levy of the class of 1999 of Mount Michael Benedictine High School. Both of these men originally pursued law careers and successfully completed law degrees. And yet both felt pulled in another direction – social justice areas and working directly with the poor.

Kevin McGuire, after obtaining a law degree from Creighton University, opted to help the poor by working at the Day House in Omaha, Nebraska. The Day House takes its name from Dorothy Day, American journalist, social activist and devout Catholic convert. Besides taking on the law in regard to issues of PEACE, Kevin has spent, basically his whole life, helping the homeless, street people and in general strangers—weakest members of our society.

Although Kevin never wants any recognition, the fact is that he has worked at the Day House for many years. Although the Day House is no longer open, Kevin has collected and distributed food to food pantries for all these years. And one of the places that Kevin could count on for help was Mount Michael. Living simply and without stockpiling financial security for himself all these years, Kevin – whether he wants to admit it or not—has followed the gospel in perhaps a more intense way them many of the rest of us have. Kevin has even tried to lighten the lives of these weak members of society by his musical gift—playing the violin. He graces them with music.

John Levy graduated from the University of Nebraska College of law with distinction. After law school, John practiced law for two large regional law firms for five years before deciding to serve those in need by becoming the Executive Director of the Heart Ministry Center. The Heart Ministry Center is located in one of the poorest areas of the United States and offers those in need food, clothing, health care, and self-sufficiency programs to hopefully break the cycle of poverty. Under John's direction, the Center has experienced tremendous growth providing over 75,000 acts of assistance each year to the less fortunate as well as to add several new programs and clinics. John has also recently raised a significant amount of money so the Center can be renovated to include a self-sufficiency program classroom, a dental clinic with equipment donated by Dr. Dan Beninato 91', a pharmacy and medical lab, a therapy room, and an expanded lobby. Despite the Center's growth, John remains actively involved in the Center's daily operations including spending time with children, who lost parents to gun violence, advocating against slumlords in the courtroom, and delivering food to the homebound elderly, who otherwise have no food to eat.

Undoubtedly, Mount Michael is proud of these two alums as Mount Michael is of all of our alums. But perhaps it is appropriate to sing the praises of these who have opted to work with the poor. And finally, I am certainly Kevin and John would welcome any help or contributions as well. Blessings to the both of you always!

(From Fr. John Hagemann's Blog, reprinted in the Michaeleen Summer 2013. A link is available on the Abbey Homepage.)