The Feast of the Archangels is always a notable event at the Mount but this year it had much greater significance than usual.   This day marked the groundbreaking and blessing of the site for The DJ Sokol Learning for Life Building.  Many guests were in attendance including school board members, donors, families and friends. Of special note was the presence of Peggy Sokol the mother of DJ Sokol ‘99 in whose memory the building is named.

Because of a larger crowd for this year’s special events the feast day Mass was held in the Gymnasium instead of the Chapel.  Archbishop George Lucas was the celebrant for the Eucharist.  During the service the Archbishop also mandated 6 students as extraordinary ministers of the Eucharist. They were juniors Zach Cairney, Jean-Marie Djidjoho, Joe Coldiron, Patrick Halpin, Drew Goddard, and Michael Ecker.

After Mass everyone proceeded to the construction site.  For the blessing the students stood along an outline of the school as the Archbishop sprinkled holy water at the future entrance.  Students then were each given vials of holy water and dispersed to sprinkle holy water throughout the site.   The student kept the vials as mementos of the occasion.

In the evening a large crowd again gathered at the construction site this time for a ground breaking ceremony.  Numerous talks were giving noting the school history and thanking supporters past and present for making Mount Michael the great school that it is.  Peggy Sokol was presented with a framed rendition of the architects drawing of The DJ Sokol Learning for Life Building.  Many of DJ’s classmates from 1999 posed with Mrs. Sokol for a photograph.

At the conclusion of the formal ceremony students, faculty and families broke out their shovels to turn a little dirt!

The current construction timeline calls for finalized plans by the end of October with construction bids going out in November.  Some preliminary ground work might be done this fall but the actual construction start is slated for March.  The goal is for completion for the 2017-2018 school year. The Architects for The DJ Sokol Learning for Life Building are Prochaska & Associates and BCDM. 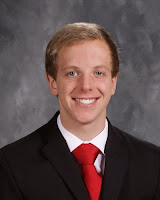 Mount Michael is  proud to announce that in addition to having 2 National Merit Finalist senior Jackson Thompson was named a National Merit Commended Student.

Juniors Patrick Halpin and Joe Coldiron have both been selected to represent Mount Michael on the Mayor's Youth Advisory Committee.  They will be attending meetings for this committee one afternoon a month.

The Mayor’s Youth Advisory Commission provides youth voice and representation within the City of Omaha. The Commission is designed to encourage high school students to become engaged in local government and active in their community through civic participation.

This Article was extracted from the UCLA Anderson Blog


The day was picture perfect and the crowd was large from the beginning of the day until the close. 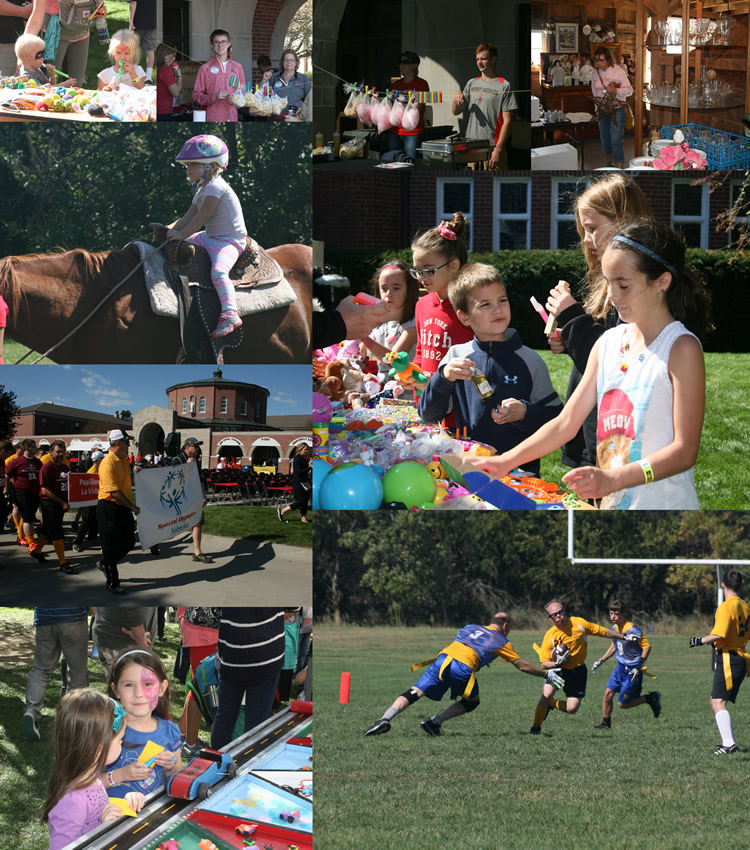 Fall Festival is a special event and it’s always a wonderful reminder of what an amazing community we have! Thank you for volunteering your time in order to support our monastic community. Whether you volunteered at a food booth, made a donation, set-up, baked cakes, cleaned-up, helped at a game booth, loaded a hayrack ride, tore-down, or helped a guest feel welcome -- everyone was an integral part of making the event a success and we thank you.

A special thank you to all those who attended the festival with family and friends.  See you again next year at the 61st Mount Michael Fall Festival. 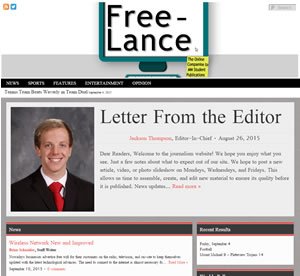 The Mount Michael Journalism Team has started a journalism blog titled "Free-Lance" it is the online companion to the student produced print publications "The Mount"  It includes news, sports, features, entertainment and opinion pieces.  Updates will be posted 3 times a week.

Email ThisBlogThis!Share to TwitterShare to FacebookShare to Pinterest
Labels: The Mount 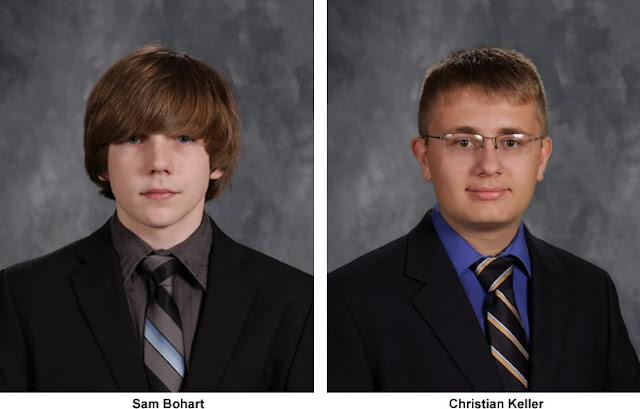 Sam is the son of Drs. Andrew and Patricia Bohart of Lincoln Nebraska. He attended Lux Middle School and is a member or St. Joseph's Parish.

Christian is the son of Steve and Cathy Keller of Omaha. He attended St. Stephen the Martyr School and parish in Omaha.
Semifinalists now continue on to compete for National Merit Scholarships. Finalist status and scholarship winners are announced in the spring.

National Merit Commended Students will be announced at a later date. 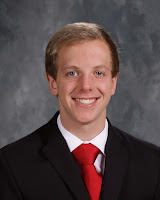