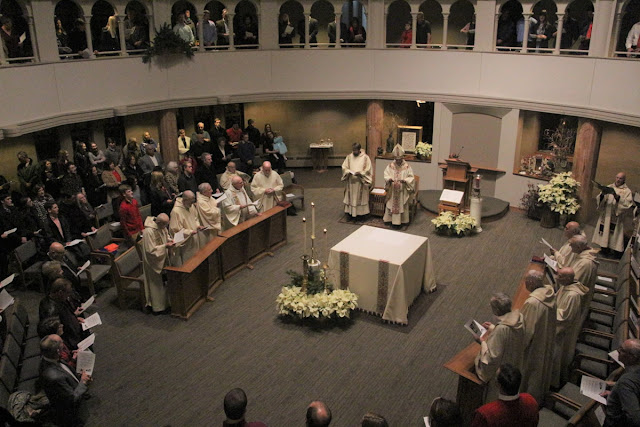 The Christmas narrative offers a wealth of material for reflection.  In his book Peculiar Treasures,  Frederick Buechner, wrote:


“She struck the angel Gabriel as hardly old enough to have a child at all, let alone this child, but he’d been entrusted with a message to give her and he gave it. He told her what the child was to be named, and who he was to be, and something about the mystery that was to come upon her. ‘You mustn’t be afraid, Mary,’ he said. And as he said it, he only hoped she wouldn’t notice that beneath the great, golden wings, he himself was trembling with fear to think that the whole future of creation hung now on the answer of a girl.”

The entire future of salvation hangs on the answer of a girl.  Freedom of choice, the exercise of free will, is God’s policy when it comes to interaction with human beings. God never forces a “yes” from anyone, never tricks anyone into a response of love, never make obedience the only choice.  It has been so from the beginning of time.  God allowed Adam and Eve freedom.  God allows us freedom.  Contrast the portrait of Gabriel’s invitation to Mary with the sad narrative that has dominated our news in the last months, women trapped and coerced by those with power and prestige.  The hashtag me too campaign reminds us that rank and privilege are easily abused.  God does not force.  God does not dominate. No promise of advancement.  No promise of prominence.  Only an opportunity for great love, and the concomitant risk of great suffering.  Are you willing to help bring salvation into the world?

Mary stands in a long line of courageous individuals who have responded to God’s invitation by saying, “Here I am.”  That answer is not always an easy one to give.  Noah said, “Here I am,” in the face of ridicule when God told him to build an ark so that the world could be saved from the flood.  He didn’t have to say yes.  Abram said, “Here I am,” when God told him to gather up his wife, his family and all his belongs and go sight unseen to a land far away.  He didn’t have to say yes.  Moses stood before the burning bush and said “Here I am” when the voice in that bush said deliver my people from slavery in Egypt.  He didn’t have to say yes.  When called in the night, Samuel as instructed by his teacher Eli at the temple in Shiloh said, “Here I am,”.  He became a prophet, the one to anoint David, the shepherd boy who would become the the king of Israel.  He could have chosen to ignore that voice.  And now Mary says, “Here I am,” and she becomes the mother of a child, a descendant of David, who is to be the new and eternal king of Israel.  And the name of Mary’s baby was Jesus. In Hebrew, his name is Yeshua, which means 'God' liberates.”   But we knew that. God brings freedom.  We always have the freedom to say yes or no.

Because we are given freedom, out first impulse at any opportunity is to ask: “What’s in it for me? How does this help me? What do I get out of it? What good will it bring me?”.  But in asking those questions all we have done is made ourselves slaves to self-importance and to self-serving desires.  What God offers Mary, God offers to us.  We can be free for the adventure that God has in store for us.  We can be free to embark upon acts of care and compassion both large and small.  We can be free to do the work God has designed us, uniquely, to do.  What beauty and delight in that freedom.


At Christmas we celebrate the arrival of our savior some two thousand years ago.  But the work of salvation does not end with Christ’s death and resurrection.  As we constitute the body of Christ, God needs each and everyone one of us uniquely to continue the effort begun when his only begotten son was born in a manger.  And though we may not see it, I would imagine that even now those angels that are singing glory to God in the highest are trembling with fear and anticipation to see how we will respond when we are asked to help bring God’s son into the world.  Will we shuffle away from the invitation unwilling, too tired, too self-absorbed, too fearful?  Or will we willing like those whose praises are sung in the Scripture to step forward and say, “Lord, here I am.”?

In the midst of finals week an afternoon was devoted to moving library books, computers, and science equipment, across the street to the new David "DJ" Sokol Learning for Life Building.   It was amazing to see how much 245 teenage boys can move in a very short time.   The remaining library books and computers were moved in 13 minutes. 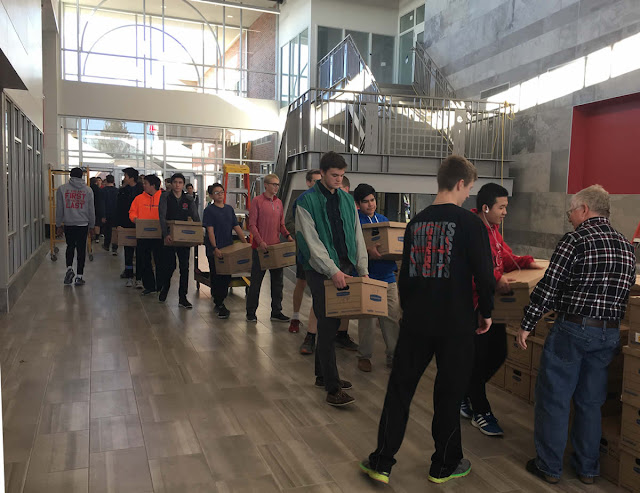 Thank you to the Alumni Association for sponsoring the annual Breakfast with Santa at The Mount. It was a great turnout as always. More Photos

The Mount is getting into the Christmas spirit.  The annual staff and faculty luncheon was held which featured chicken and prime rib.

Students and Parents can download MP3 files of the concert from Sycamore.  After logging in use the following navigation to find the files: School>Documents>(Student/Parents)Resources>Music Files.

Click on the individual music files and use the download button on the right side of the player as seen below.

Gifts for Families in Need


Thank you to everyone who donated gifts to the families in need. They are currently being sorted and prepared for delivery! 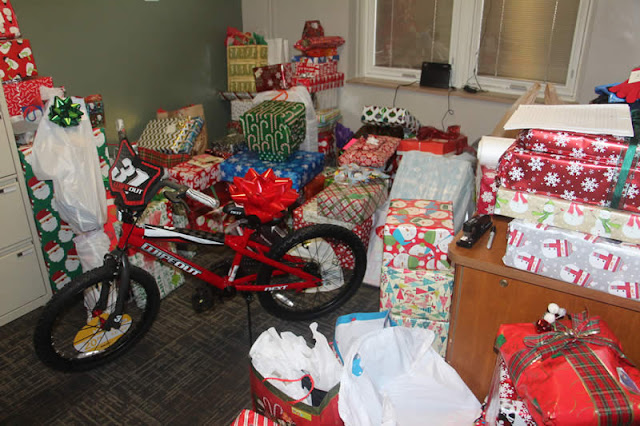 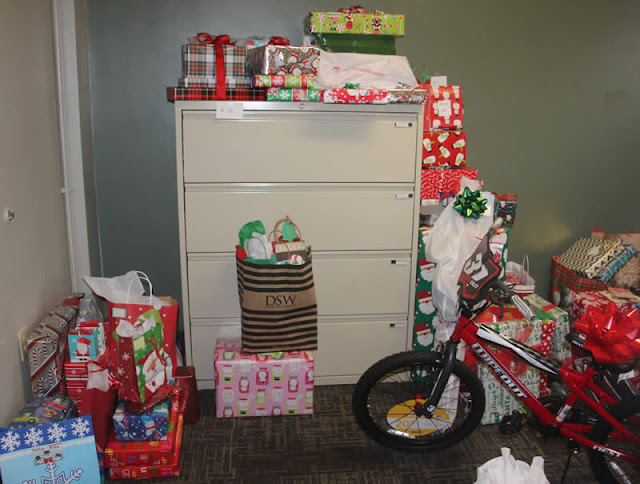 Many Mount Michael upperclassmen have been showing their Christmas spirit by decorating their dorm rooms. This Monday judges visited those rooms during 1st period and selected winners for each of the upper grades and and an overall winner.