Mount Michael Benedictine announced this week that the school received the largest single gift since its inception in 1970.  To honor their son and brother, DJ Sokol, philanthropists, David and Peggy Sokol and Kelly Sokol Avery donated $5,000,000 for a new school building.  The building will be named The DJ Sokol Learning for Life Building.  DJ Sokol was a 1999 alumnus of Mount Michael Benedictine School who lost his heroic battle to cancer in June of that same year. 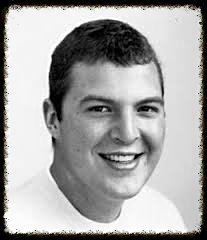 Over the years the Sokol family has been very generous to our monastic community and school; donating funds to renovate the chapel, the student union (Armory), the sophomore floor and other important projects.  Additionally they were the single largest donors to the new wing of the Abbey Building, completed in 2007.  The Sokols believe in the power of education for young men.  They have invested in Mount Michael Benedictine because our students absorb and reflect the Benedictine values of Community, Moderation, Hospitality, Integrity and Service.  The first stage of the Now is the Time campaign allowed us to replace a Waste Water Treatment Facility and to increase our endowment for the operation of the school by $2,000,000.  Additionally the freshman dormitory was renovated and a new shower room installed.

The capital campaign currently maintains a $2,100,000 balance including cash and pledges.  With the addition of this gift we have $7,100,000 and will break ground on The DJ Sokol Learning for Life Building in the fall of 2015.  Along with other classrooms this building will feature a new STEM (Science, Technology, Engineering and Math) Center, new Media Center and Computer Lab. The goal will be for this building to open during the 2017-18 school year.

The Sokol family hopes to encourage matching gifts from alumni, our Mount Michael family and other potential donors.  We still need your help to complete this project.  No gift will be too small.  With a concerted and combined effort we are confident that we will move from vision to reality.

Please feel free to contact Mrs. Kim Volpone at 402.253.0964 or email her at kvolpone@mountmichael.org to donate or volunteer to help us in this endeavor.  In addition to your financial support we truly need your prayers and assistance.

Below is a preliminary sketch showing the new building in relationship to the current campus. The DJ Sokol Learning for Life Building is illustrated to the right of the current facility.  Prochaska & Associates and BCDM will be the Architects for this project. 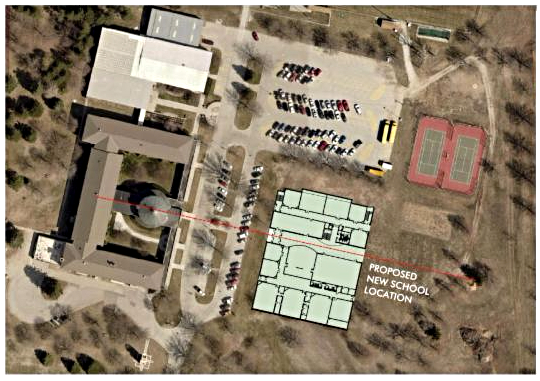