The Junior Project involved working  with the Henry Doorly Zoo to help design/plan a future project they have for a Conservation Academy that would have a 9-12 high school and a Pre-K and Kindergarten classes as well.  The purpose of the facility would be to educated those attending the zoo, the Omaha area community and the next generation in conserving our natural resources. 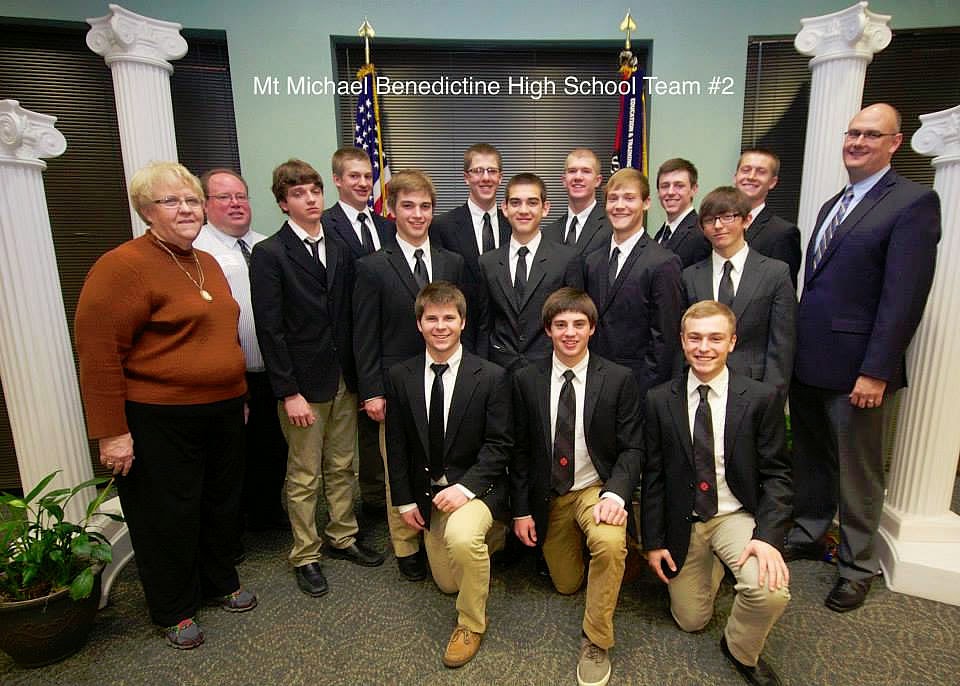 The senior project was with HETRA Heartland Equine Therapy Riding Aacdemy.  They work with handicapped children and adults by using horse back riding and carriage driving improving their quality of life.  HETRA currently works out of 2 rented facilities.  The Team found a new site and designed a new larger facility that would combine the two current facilities. 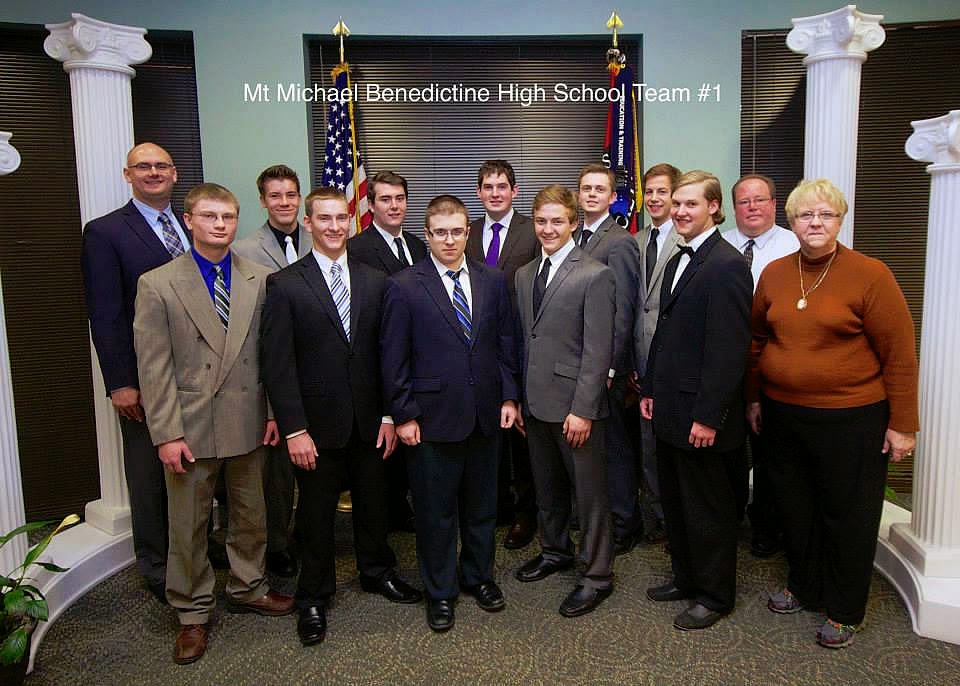