Secondary Educator of the Year 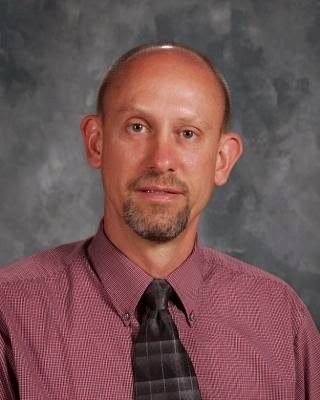 Mount Michael's John Gathje has been named a recipient of the 2014 Educator of the Year Award for Service to Schools in the Archdiocese of Omaha.  Gathje has worked at Mount Michael for over 20 years. He has served as a Dean, English teacher, and coach of Track and Cross Country.  John is a native of Rochester, Minnesota and a graduate of St. John's University in Collegeville, Minnesota. He and his wife Melissa have two sons.

The announcement was made at the weekly community assembly in the chapel. He was given a long standing ovation by all in attendance.

The award will be presented on September 25, 2014 at the 37th Annual Archbishop's dinner for Education. The award includes a $5,000 prize.