Zohner In Her Element

Forensic Science is the study of evidence from crimes using various aspects of the scene. This ‘familiar’ subject has been made famous through television shows such as CSI, Law & Order, and Bones. Thanks to chemistry teacher Leah Zohner, forensic science has become a subject that Mount Michael’s students can learn. It has been well received. “It really helps a lot because it covers all three science subjects: physics, chemistry, and biology,” senior Blake Batten said. 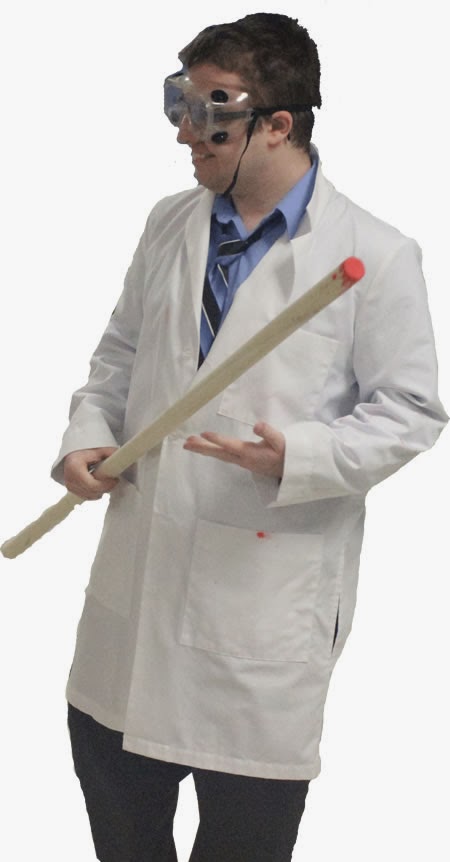 In the spring of 2012, Zohner planned to develop the class after she met Greg Cooper who is currently teaching at Lincoln South West high school. Through her experiences helping Cooper, Zohner knew she wanted to teach this course someday.

According to senior Chanyong Jeong, analyzing hypothetical crime scenes and acting out the scenes are the fun parts of the class. The blood splatter experiment, which is a simulation of a murder scene, is a typical example of some unusual class experiences.

Along with forensic science, Zohner has also wanted to teach organic chemistry which she has a Masters Degree in. “When I interviewed for Mount Michael I brought this idea to Dr. Peters, and he was very supportive in implementing this as an elective,” Zohner said.

Zohner is excited to bring this opportunity to Mount Michael. She previously taught the course at the University of Nebraska Lincoln as a graduate assistant and as a temporary lecturer. “The class will be taught for students who are interested in pursuing pre-med,” Zohner said.