Over the years the Knights have won many awards of distinction at the S.A.M.E. competition but have never won the overall award.  Mount Michael Team #1 came away with the top prize the "2015 Award of Honor" for their project "Home Field Advantage 2.0". The project was to design ancillary facilities for Nate Lafave Memorial Field. The team also won 3 gold and 5 silver medals in the competition.

As part of the award the school recieved a $1500 award to be used to promote the the Drafting program. A 3D printer and new computer are being considered.  This award is sponsored by the Omaha Post of the Society of American Military Engineers.  Like wise the SAME Post has given a $1500 scholarship to any Mount Michael senior who took part in this year’s competition and will be going into Engineering next year.    Team #1: Presentation: Pdf or PowerPoint - More Photos 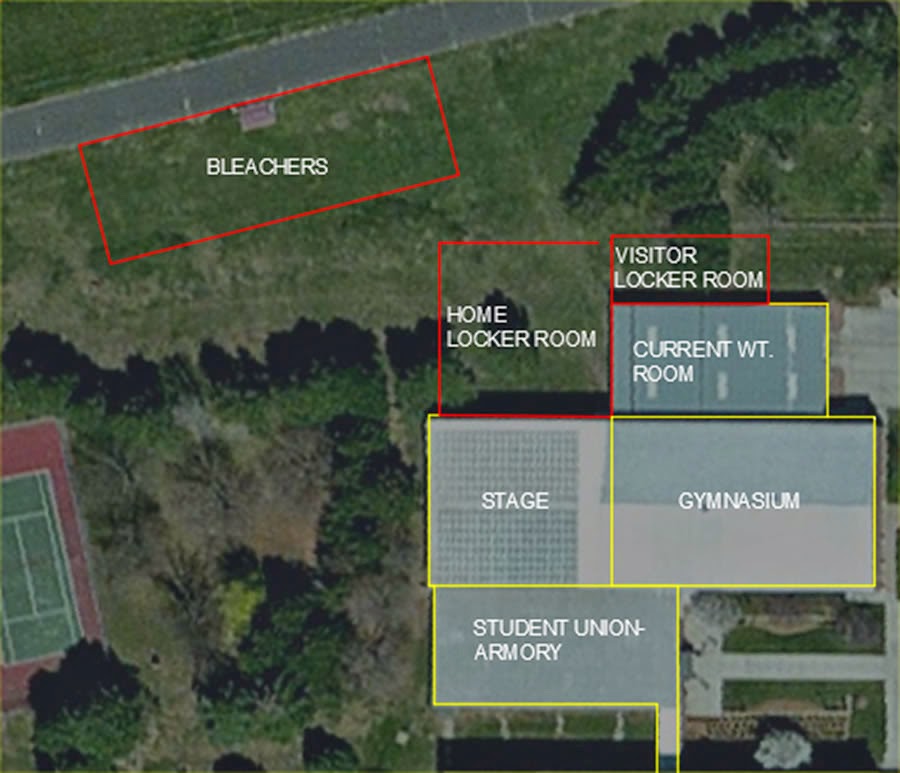